Please be forewarned. I am not dying, but this is a three part posting(s) about death and dying. It could be a long and possibly difficult read to get through. It is one of the hardest posts I've written for this blog. It's uncomfortable and messy but that's ok, the topic is uncomfortable and messy. This is a post written from my eyes, and please understand that it is my story. Anyone who has ever been through this has had different experiences, and I respect that more than anything. I welcome any and all comments, be it positive or negative. Even if this makes sense to just one person, then I've done my job.
It's been five years and three days since the passing of my late partner Rob who died on March 15th, 2008, at 36 years old. I've never shown a picture of him, until now. This is Robert John Robinson, the last set of pictures taken of him in good health about a month before he was diagnosed with Acute Myeloid Leukaemia (AML) - the disease that killed him in five months. 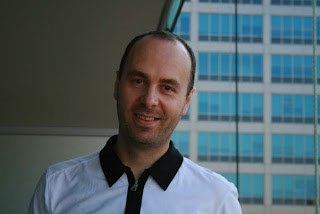 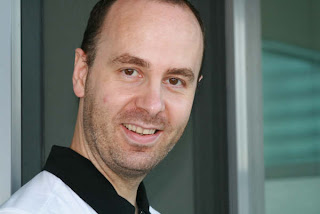 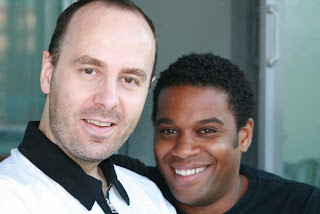 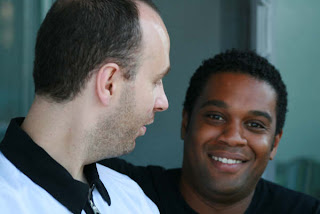