Autobiography of a food freak finale: What lies ahead. 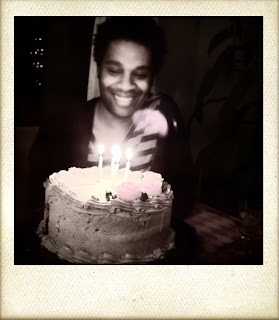