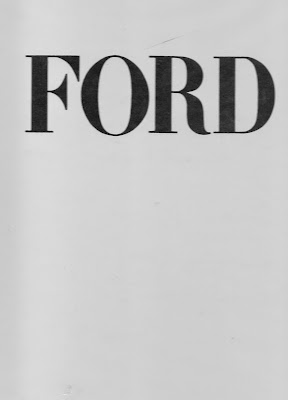 pictures courtesy of Stephen Wilson
The image above is the book I used for auditions or 'go-see'. It's faded a little like everything in life as it gets older, but it still looks pretty damn good. Yes, before 'A hungry man travels' came to be, I was 'A young man who modelled' for Ford Models Canada. Even now as I see it written out, I shake my head in amazement that that even happened! Ah, the 90s.
I used to be very embarrassed about my time in modelling. Other than family and a few close friends, I hardly told anyone about it. For guys at that time, it just wasn't something you bragged about. Of course you can't really keep something like that a secret either, particularly if you land a campaign and suddenly there you are in magazines or on TV. Plus, I really hated the thought of anyone thinking I was so up my own ass because I happened to work in an industry that completely values/judges you on the way you look (and your personality too - sort of). Now that a lot of time has passed, I can look back and think, "Hey, not bad young Mr. Wilson, not bad at all."
Another more serious reason for the retrospective, is that with the recent passing of Eileen Ford, who - along with husband Jerry Ford, created the agency, all of a sudden I got a bit nostalgic of a time when life wasn't so serious. I was young, I had a lot of fun, made some pretty good dough and - albeit briefly, was lucky enough to be just one of the many faces of a huge, famous agency.
Although I never had the honour of meeting Mrs. Ford, I did work for about 4 years for the agency. I wasn't the greatest model, not even sure I was a good one. I did not take it seriously. I kinda got into a lot of trouble with my agents for mostly stupid things like being late or not showing up at all - trust me, no diva antics there, just really dumb mistakes.
Despite my ambivalence with the industry and my role in it, I think I managed to do pretty well. As with most things in life, if I had tried harder, I would have done much better. No regrets though. It was exactly what it should have been, and it made me enough money to get me through University. I'm particularly grateful for that.
Rest peacefully Mrs. Ford. Thank you, and the amazing agents of Ford, especially Cynthia and Diane. It was a privilege to be invited to stay at the agency you started, and to become a part of something that was truly, an unforgettable experience.
And what the hell, why not share a few pics from the book. It's nice - for me anyway, to look at them now with a smile, rather than cringing with embarrassment!
*Update! This post received such a positive response, that I was asked to post some more pics. To be honest, I've either lost or misplaced quite a few pictures and campaigns that I've done and I really regret losing them. Oh well, these are the few remaining pics from my book. Please scroll down. And thanks for the awesome compliments! 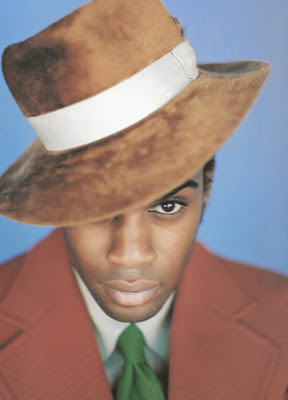 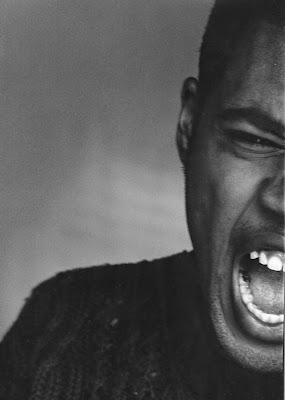 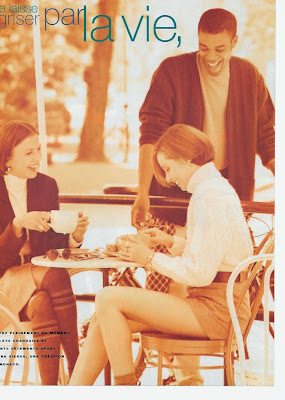 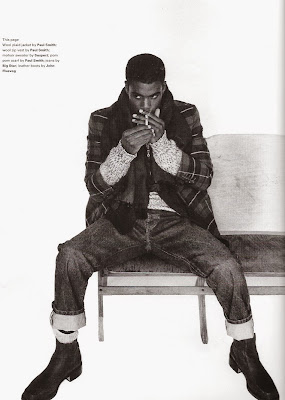 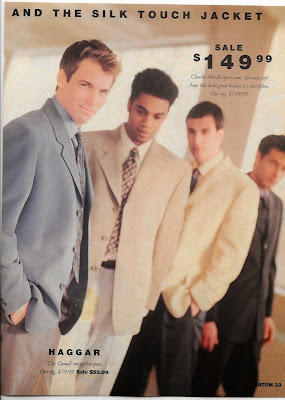 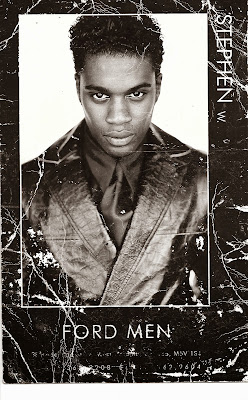 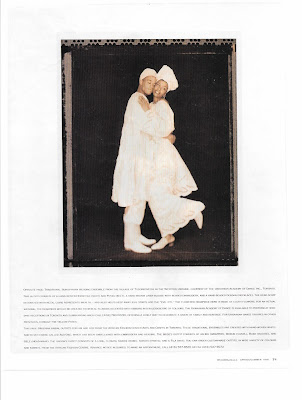 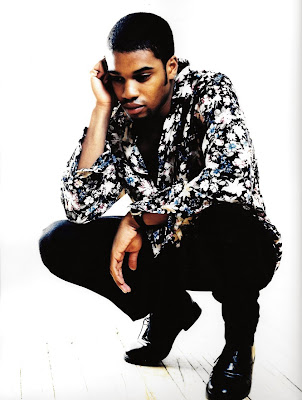 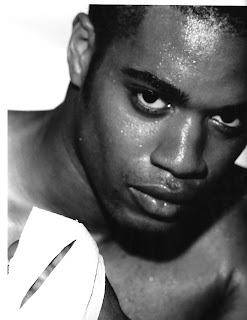 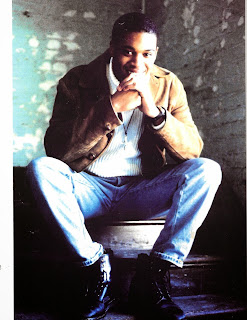 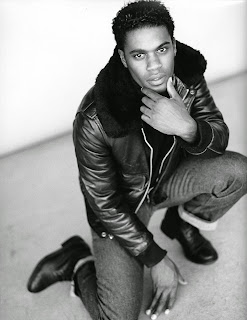 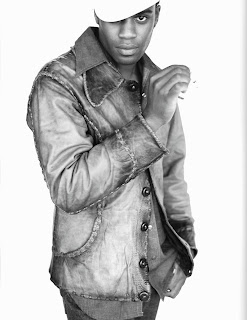