A hungry man in Memphis Day 2: BBQ, Cadillacs and The Peabody Duck Dynasty 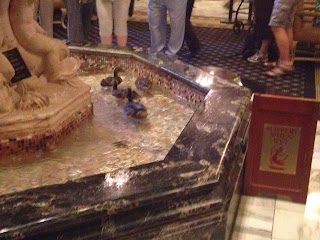 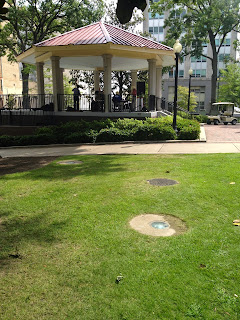 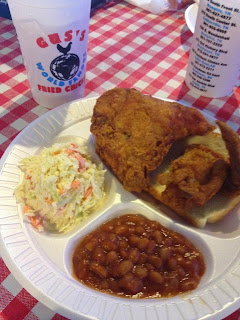 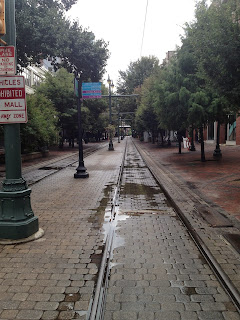 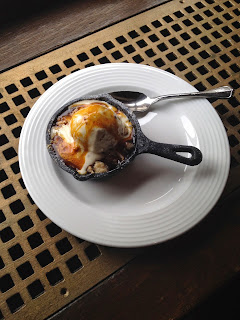 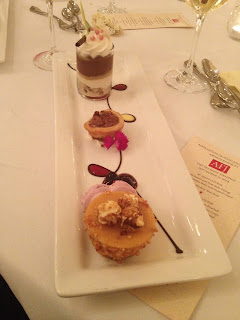 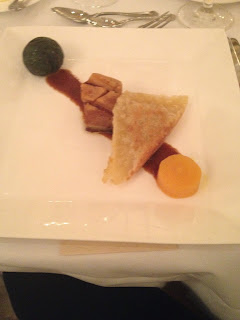 pictures courtesy of Stephen Wilson
It's been busy. I've been busy. No complaints, I promise. Well, maybe just one, and that's a personal battle I'm currently waging with an overly full stomach. It's 12 am and I'm trying to hash out what's been happening so far at the conference, but there is so much to say/write I know I won't be able to cover it in one post.
I swear I haven't talked to this many people for this short a period in, well, I cant even remember when. I'm kind of surprised that I'm not exhausted, but then I think why would I be? This conference is all about food. This is talking about food. This is listening to stories, anecdotes, personal and cultural journeys about food. And the best part? Meeting and becoming friends with people who love food every bit as much as I do, and it's been incredible.
And the people who have come to the conference? Well, you're in a room with some of the most incredible, diverse food writing talent, not to mention the vast knowledge and expertise. To say it's been educational is not descriptive enough, yet I haven't found the right words to describe it. I know I'll need a few more days after the conference is over to really gather my thoughts and post something more significant than babbling about what it's doing to my head at 12am in the morning.
I've browsed through a cookbook that features fifty different ways to use pimento cheese (it's a Southern cooking thang y'all). I've seen ducks make a grand entrance into the lobby of the Peabody Hotel - a tradition that's been going on for over 80 years (the ducks actually live in the penthouse of the hotel - I know, I'm thinking it too). I've seen the late, great Issac Hayes' tricked out, gold-platted cadillac at Stax soul music museum (a video of that to come - it is a magnificent mess). I've eaten enough BBQ and bread pudding, and sweet potato pie to swim in it.
A serious discussion unfolded about race, cultural food reparations(!) and the significant, yet undermined role African-Americans have played in the creation of southern cuisine. And I will quote panelist, and just all-around amazing guy Michael Twitty, that could sum up the strength and weight of the discussion with the statement "from Mammy to Mommy." See what I mean? It was thought-provoking, uncomfortable and emotional. Trust me when I say it was an eye-opening topic and I have plenty to say about it. That will be tackled in a separate post.
Oh, and I've learned I will never discuss BBQ on this blog - ever. Ok, maybe not ever, but I know before I even attempt to tackle BBQ, it's going to involve a few ( A LOT) more trips to various places in the South to at least get a significant enough background knowledge to write about it.
I am in a region of the United States that takes its BBQ very, very seriously. Fellow Canadians listen up. We aren't just talking about slapping a few chicken breasts on a charcoal grill or maybe some maple syrup covered salmon fillets on a plank here (not that there is anything wrong with that). This is B.B.Q. people. We're talking whole pigs either dry-rubbed or with a wet sauce, and more tips, stories, techniques than you could ever imagine. I was told nothing is taken more seriously and treated like a religion than BBQ in the South. And I believe it.
Tomorrow is the final day of the conference. There is still plenty of activities and discussions to come including a trip to the National Civil Rights Museum, and of course, much more food to sample. But now, it's time to get to sleep and let the days events - and stomach, digest.
said Steve at 2:08 AM