The true adventures of a lost evening: a night at Baraka 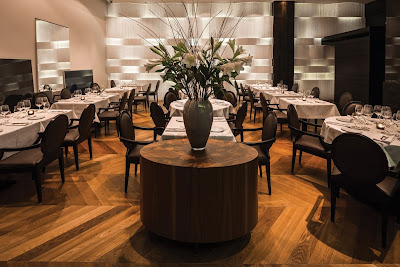