In the kitchen with Steve - finally!!! 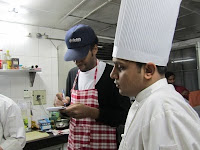 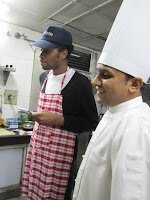 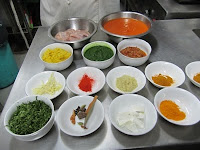 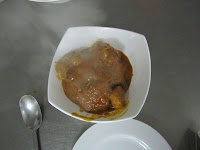 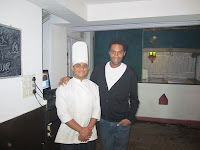 . Up next the Taj Mahal.