Luma on my mind 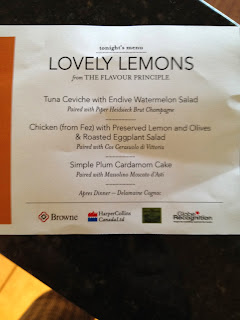